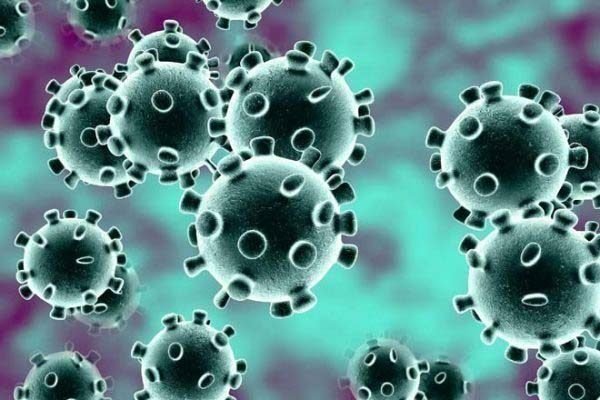 Defense Research and Development Organisation (DRDO) has been tracking the spread of Coronavirus since the world media started reporting its devastating impact in China’s Wuhan Province. The DRDO took a call in the first week of March 2020 to enhance efforts to create countermeasures to stop the spread of the disease in India. By then, the number of affected people in India had already crossed 30. It also started focusing on creating mass supply solutions of critical medical requirements, if COVID-19 becomes a crisis. As a result of the targeted approach, at present, DRDO is ready with four different items ready to be deployed in ‘War against Corona’.

Since COVID-19 affects pulmonary functions, keeping in mind the futuristic requirement, the Society for Biomedical Technology (SBMT) program of DRDO has been modified to cater to the current situation. Defense Bio-Engineering and Electro Medical Laboratory (DEBEL), Bangalore (a DRDO lab) has identified a vendor (Scanray Tech, Mysore) to produce a critical care ventilator. It has been created by using existing technologies like breath regulators, pressure or flow sensors, and more.

Presently, innovation is on to create a ‘Multi patient ventilator’ wherein a single ventilator can support several patients. This innovation is expected to be available within a week. Around 5,000 ventilators will be produced in the first month and 10,000 subsequently. The DRDO has identified local alternatives to the supply of critical components. Already Secretary (Pharmaceuticals) has identified nine companies for design transfer to produce and Anand Mahindra for the fabrication of components. Each ventilator unit will cost around Rs four lakh.

According to reports, the Union government has reached out to five automakers, including Tata Motors, Mahindra and Mahindra, Hyundai Motor India, Honda Cars India and Maruti Suzuki India to explore the possibility of making ventilators at their plants.

Hand sanitizer being the basic instrument against the spread of COVID-19 that has now been developed in-house at DRDO. By the 3rd week of March, it was produced in sizable quantities and distributed to major offices and establishments within the capital. Approximately 4,000 litres of hand sanitizer have been provided to Indian Armed forces, Armed Forces Medical Corps, Defence Security Corps, 1,500 liters to Ministry of Defence, 300 liters to Parliament, and 500 liters to various security establishments and high offices to address sanitization issue at first to keep administration work without fear of contamination.

In the present scenario, Delhi Police (DP) is serving by managing the law and order situation, hence to keep them safe at this point, DRDO has provided 20,000 three-ply masks and 1,000 litres of hand sanitizers. In addition, DRDO has distributed hand sanitizers to DP at about 40 nakas all around Delhi.

Five-layer N99 masks with two layers of nanomesh are very advanced. These are some of the critical times to stop the spread of Corona. Its production vendors are Venus Industries Mumbai, IMTEC Kolkata. Capacity is 10,000 N99 masks in a day. Material for these is sourced from Ahmedabad Textile Industry’s Research Association, which is already having plenty of government orders for N95 masks. The mask costs Rs 70 for one piece.

The body suit is critical requirement for doctors, medical staff, sanitations workers, and others so that COVID-19 does not contract them during their work. Earlier, DRDO had developed this body suit for medical and paramedical staff to manage and evacuate the causalities in the event of radiological emergencies, which right now is converted as a full body suit to stop contamination.

The suit is washable and has passed the ASTM International standards. The suit is widely tested by DRDO and other agencies and found suitable for the cause. Frontier Protective Wear Kolkata, transfer of technology holder that is already working with the Ministry of Textiles, and Medikit Mumbai are producing 10,000 suits per day with some works continuity problems. Each suit costs Rs 7,000.

SeraSeal – A boon for Surgeons