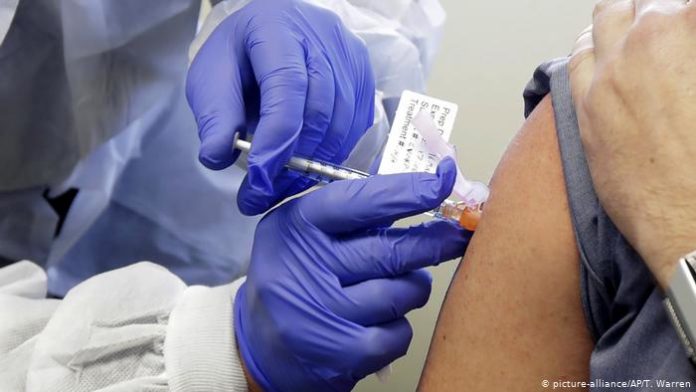 Zhang Xinmin, an official at China’s science and technology ministry, announced that favipiravir, also known as Avigan developed by a subsidiary of Fujifilm, had produced encouraging outcomes in clinical trials in Wuhan and Shenzhen involving 340 coronavirus patients. Avigan is an experimental antiviral used to treat RNA viruses, which has shown efficacy against influenza derivatives, yellow fever, foot-and-mouth disease and numerous others. It has also shown an effect against Ebola and Zika virus, and recent clinical trials have demonstrated its efficacy against the novel coronavirus.

Addressing the media, Xinmin said, “It has a high degree of safety and is effective in treatment.” According to reports, Japanese doctors are using this drug in clinical studies on coronavirus patients with mild to moderate symptoms and hoping it will prevent the virus from multiplying in patients. However, a Japanese health ministry source also mentioned that the drug was not as effective in people with more severe symptoms. “We’ve given Avigan to 70 to 80 people, but it doesn’t seem to work that well when the virus has already multiplied,” the source added.

As reported by China’s public health broadcaster NHK, patients who were given the medicine in Shenzhen turned negative for the virus after a median of four days after becoming positive, while those who were not given this drug experienced a median of 11 days. Similarly, X-rays reports also confirmed improvements in lung condition in about 91% of the patients who were treated with favipiravir, compared to 62% or those without the drug.

Avigan, which was initially intended to treat flu, would need government approval for full-scale use on coronavirus patients. A health official also stated that the drug could be approved as early as May. However, approval is also linked to the success of the duration of clinical trials. If the results of clinical research are delayed, the approval could also be delayed.

Shares in Japanese firm Fujifilm Holding surged 15% on Wednesday after Chinese authorities said that the drug produced by the company could be effective for treating Covid – 19 patients.

Techniques and tests for Covid-19