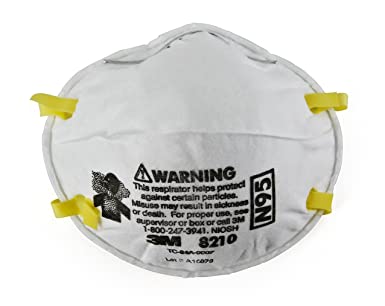 According to the GlobalData report, President Trump invoked the Defense Production Act on 4 April 2020 in an attempt to obtain more N95 respirators produced by 3M, which are capable of protecting healthcare workers and first responders from the coronavirus (COVID-19).

Alison Casey, medical devices analyst at GlobalData, said, “Due to global shortages, 3M have already ramped up their production of N95 respirators, doubling their normal output. The company is currently manufacturing almost 100 million N95 respiratory every month globally, 35 million of which are produced in the US. Furthermore, 3M dominates the US market for the FDA-approved N95 respirator devices accounting for approximately 64% of sales.

“Despite this increase in production, the head of Florida’s Division of Emergency Management Jared Moskowitz claimed in a Fox News interview that the State still can’t obtain the N95 respirators it needs because 3M has lost control of their distributor system. Moskowitz claims that authorized distributors of N95 masks in the US are prioritizing foreign countries who offer to pay in cash and that 3M failed to issue guidance to prevent this behavior. These supply issues may be what president Trump was referring to when he tweeted – ‘We hit 3M hard today after seeing what they were doing with their Masks’.”

Casey added, “Even if these distributor issues are solved, it may not be possible for the US to purchase enough of 3M’s N95 respirators because the company previously outsourced production of approximately two-thirds of its N95 respirators to other countries, which are also suffering from the pandemic. Should the Defense Production Act not be as successful at obtaining more of 3M’s N95 respirators as President Trump hopes, it remains to be seen whether other key market players such as Owens and Minor will be targeted next.”

Torrent Pharma to enter diagnostics segments in next quarter

Booking for interpack 2023 reaches 85% of its capacity

Gentili – the unilateral decision made by Interpack is unacceptable