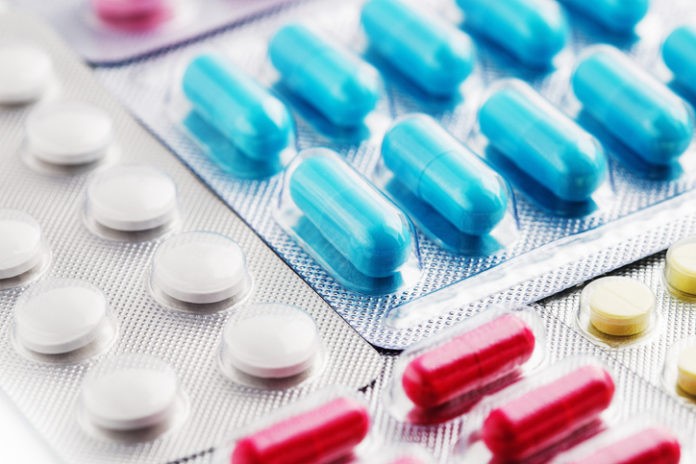 After two months of tepid performance, India’s pharmaceutical sales rose 12.1% year-on-year to Rs 12,072.9 crore (approximately US $ 1624.95 million) in February led by double-digit growth in eight of ten segments, according to data from market research firm AIOCD-AWACS. In December and January, sales were at 8.8% and 7.7% respectively.

Growth in February was primarily driven by price hikes, contributing 5.4 % points, while a rise in volumes and introduction of new products added of 3.8 and 2.9 % points respectively, AIOCD-AWACS said.

The robust performance in February was also on account of double-digit rise in other segments like cardiac care, gastrointestinal, anti-diabetic and analgesics, among others.

During the 12 months ended February, pharmaceutical companies in India clocked sales of Rs 1.4 lakh crore, up 9.7% year-on-year, with price increases being a major contributor to the higher revenue.

Sales of medicines not under price controls grew at a faster pace of 9.8% than the 9.1% recorded by those under the National List of Essential Medicines (NLEM). According to the data, over the last year, growth in sales of medicines not under NLEM was primarily due to price increases, with volumes rising less than 1%. Cardiac care, anti-infective, and anti-diabetic drugs led the year-long sales growth.

Among the top 10 corporates, growth in the year ended February was led by Intas Pharmaceuticals, Mankind Pharma, Alkem Laboratories, Torrent Pharmaceuticals, and Zydus Cadila, with revenue increasing in the range of 12.0-13.5%. Indian drug makers, in general, grew at a faster rate of 10% compared with their multinational counterparts’ average of 8.3%.

Sales of India’s largest drugmaker–Sun Pharmaceutical Industries–grew 9.3% during the year ended February, while the biggest multinational, the Abbott group, reported an 8.6% rise in sales.

Sales of GlaxoSmithKline Pharmaceuticals were up 7.9% for February, higher than the 4.7% it recorded in December-February, which could indicate that the company’s struggle with the suspension of rantidine sales, one of its best-selling drugs, is behind it.

GSK Pharma had suspended sales of the drug, sold under the brand Zinetac, in September after the US Food and Drug Administration raised an alarm over high levels of the known-environmental carcinogen N-Nitrosodimethylamine (NDMA) in ranitidine.