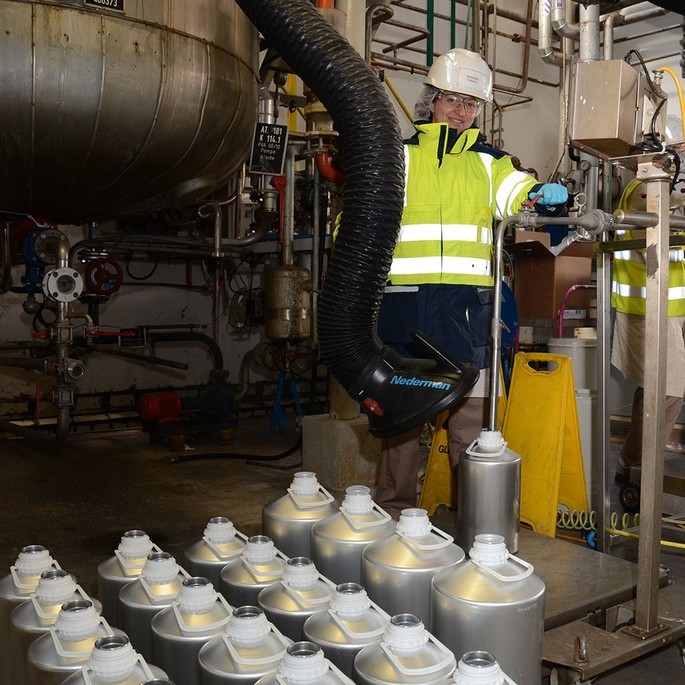 In response to the growing demand for hand sanitizer to limit the spread of coronavirus (COVID-19), Givaudan, the global leader in flavors and fragrances, has set up a dedicated production line in Switzerland (Vernier site), and will be donating over 60 tons (equivalent to 700,000 bottles) over the next two weeks.

According to the company, beneficiaries of the hand sanitizer include Swiss hospitals in the Geneva and Vaud cantons close to Givaudan’s Vernier site, local transport partners including Geneva airport, Geneva public transportation, NGOs and small associations, and important local services which are all supporting the pandemic efforts. 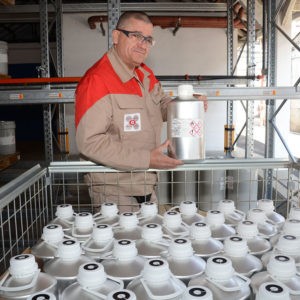 In addition, smaller quantities of hand sanitizers are being produced in other Givaudan sites in the US, Europe and Singapore. This is to offer protection for employees and to support local communities and services with their increasing needs. Over the coming weeks, the company aims to increase production output to provide further donations.

“In a short space of time, we’ve managed to establish dedicated production lines of hand sanitizer to produce up to 8 tons a day, helping to keep our employees protected, but also allowing us to supply to those on the front line including local hospitals,” said Gilles Andrier, chief executive officer of Givaudan.

Givaudan has also established a COVID-19 communities fund, and donated CHF 1 million (approximately Rs 7 crore), to enable Givaudan sites to support local communities that have been affected by the global COVID-19 pandemic.

Marchesini focuses on serialization and inspection machines at Interphex 2020

EPL to supply 100% recyclable Platina tubes to Unilever for oral...